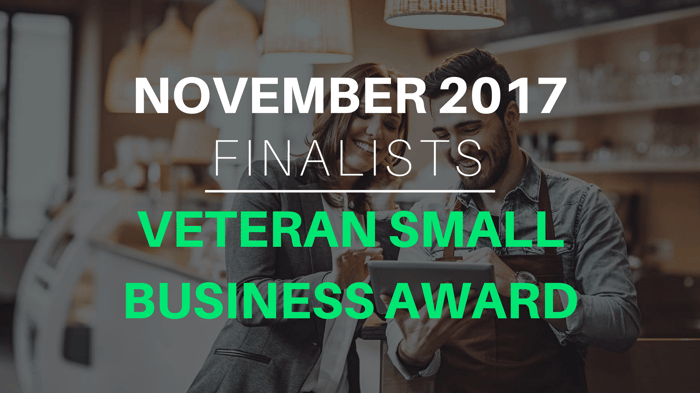 Serenity is a non-profit organization based in Syracuse, NY. Our mission is to enhance, enrich, and empower the lives of women. Cindy Seymour created Serenity in 2010 and it has been her focus to support and help women veterans.

The Warrior Gaming League (WGL) is a non-profit organization which will produce eSport tournaments and solicit donations to fund support and financial assistance programs for soldiers struggling with transitioning back to civilian life. The WGL was founded by former serviceman and Purple Heart recipient Steven Giddings, who overcame his PTSD and extreme depression through his involvement in Video Gaming and the eSport community.

Alpha Coffee's mission is to give back to the military community in three key ways: send coffee to troops, support charitable organizations that benefit the military community, and try to work with and hire veterans and military spouses. They were cofounded by Carl and Lori Churchill on Sept 11, 2010 and have grown from a military family owned business operating out of our basement to a successful company employing 12 full and part time employees.

Big Cedar Media started four years ago to showcase the human condition through stories that inspire and motivate. They shoot and edit promotional videos, instructional videos, and short films, as well as, freelance as a camera operator for more established production companies.

rose + candy was founded by Stephanie Wood and Tanya Nagaraja in the summer of 2016. Inspired by their own difficult postnatal experiences and disappointed in the gifts targeted toward new moms, they decided to create a line of thoughtful gift boxes filled with items uniquely geared towards providing some relief and convenience for tired, stressed mothers. .

Callsign Brewing Company names thier beer after the Call Signs of fallen military aircraft as a tribute to the men and women that scarified their lives for this great Country. They plan to tribute the fallen of all branches of military as well as fallen Police officers and Firefighters.

Victor is a bridge across the military-civilian gap that aims to make life after service less complicated and more socially empowered by connecting veterans and their families with the people, places, and information they need to smooth their transition and ease stress.  In return for a community being veteran friendly, Victor gives local businesses in that community the opportunity to market products, discounts, and jobs directly to a well-respected and widely known but elusive and not well understood demographic.

SoCal Hot Sauce® launched in September, 2016. This veteran owned company is now a multi-award winning company on the national level.

Red Raven Meadery is a start-up company created for the manufacture and sales of Mead, a wine like drink which, while ancient, is rapidly regaining mainstream popularity. Mead is the fastest growing adult beverage on the market today with many new Meaderies opening all over America.

Being passionate about fitness, they decided to start a clothing line that would support their heroes and give back to them. Frago Apparel wants to promote a healthy active lifestyle and at the same time encourage other Veterans and customers to take action on their dreams.

Learn more about the finalists above in their own words and videos. Just enter your name and email address to vote. Good luck! 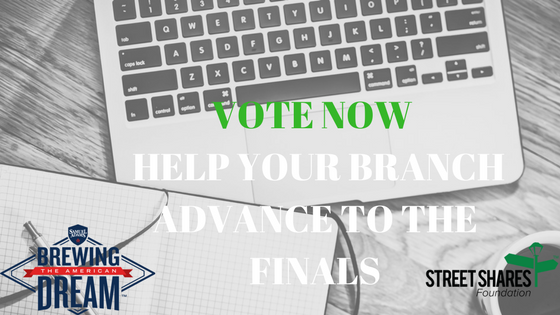