For Veterans Day, the StreetShares Foundation recognized 11 veteran-owned small businesses as the finalists in the Veteran Small Business Awards. Today we are proud to announce the winners! We are delighted to give these veteran small business owners the recognition they deserve. These winners and veteran small business owners have a common business mission – to serve as leaders in their community through entrepreneurship, while honoring and recognizing their fellow veterans. Without further ado, we are proud to announce this month’s winners: 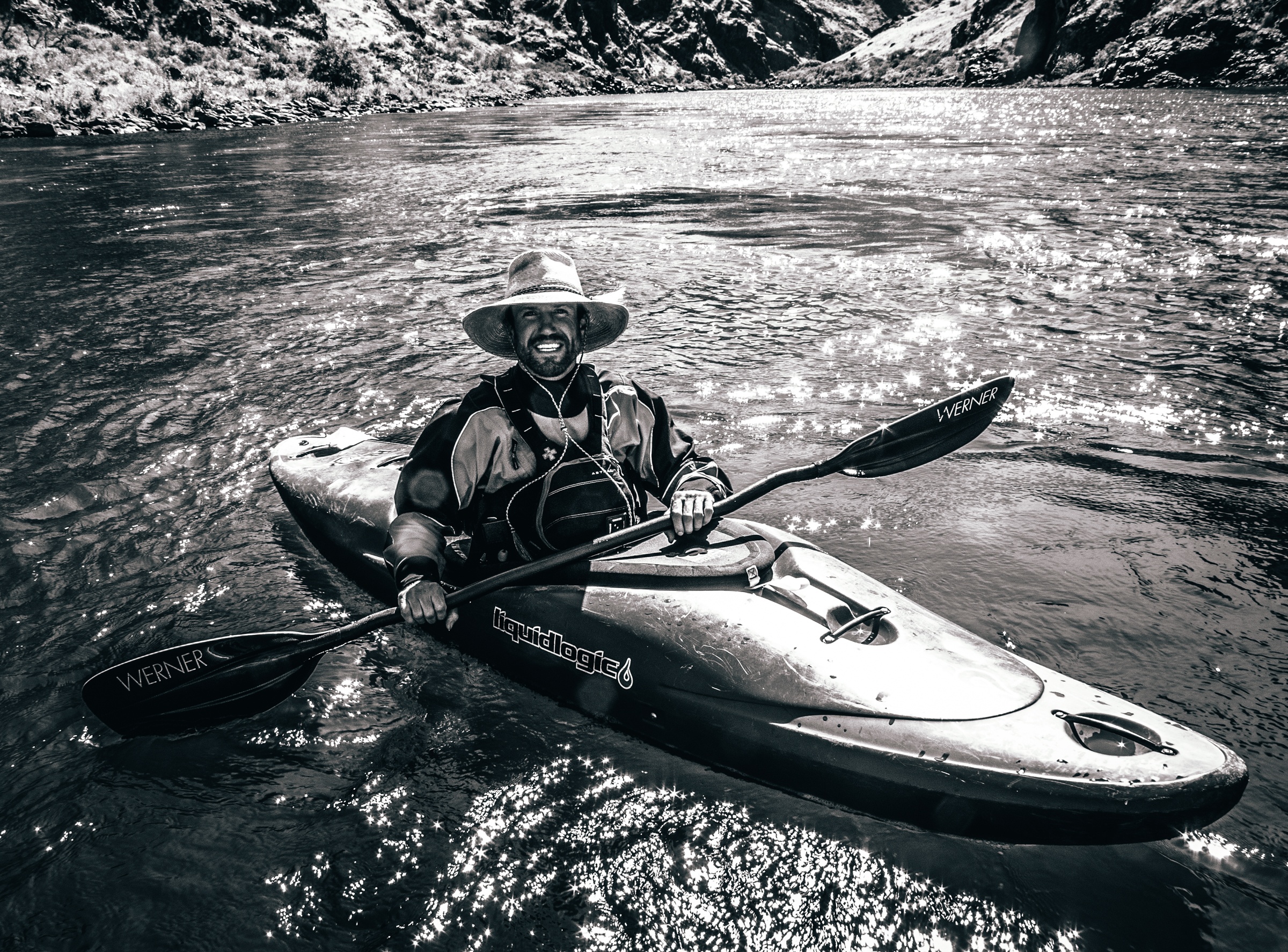 Seth Dahl is an Army Veteran and documentary film maker. He formed Big Cedar Media in furtherance of his mission to document the human condition through visual mediums such as film and photo journalism. Dahl’s is passionate about telling the dynamic stories of his fellow veterans, their transition back to civilian life and the appreciation he shares for nature. Dahl’s latest project, The Long River Home, follows three veterans on a Colorado River trip through the Grand Canyon. The film follows these individuals though their trials of exploration in the wilderness. Dahl gives these individuals a voice to tell their story and illustrate how their connection with nature has helped them navigate through difficult times in their lives.

Seth’s own passion for nature is fueled by his belief in the calming and healing properties of the environment. He enjoys sharing his appreciation for nature though much of his work. “I hope to really just tell good stories, to inspire, entertain and uplift the audience.” Dahl also notes the positive impact nature can have on veterans suffering from PTSD and the potential for the environment to provoke internal reflection.

Dahl shares his words for aspiring entrepreneurs “Start with what you know, boldly step out and be open to learning new things every day.” Seth encourages others to simply get started and trust that simple hard work and ambition will propel you in the right direction. 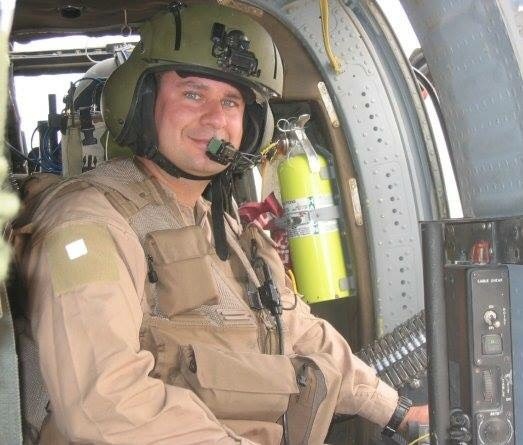 Steve Sirois, Air Force veteran, founded Callsign Brewing in 2013, determined to turn his longtime hobby into a business venture. The overwhelming response he received from his community far exceeded his expectations. Every beer crafted by Sirois is named after the call sign of a fallen military aircraft with the intention of memorializing the men and women who have given their lives defending the United States. Sirois takes pride in the serving the families of the fallen. Callsign Brewing provides a messages of reassurance that their sacrifice will not be forgotten.

Steve Sirois does not spend his time detailing the craftsmanship that goes into each of his beers or the intricacies of the brewing process. Instead, Sirois details the impact he would like to make in the veteran community. Sirois would like to use his platform and his brewing space to tackle a myriad of veteran’s issues including mental health, PTSD, and suicide prevention. Sirois is in the planning stages of hosting an annual charity event and donating the proceeds to foundations in support of veteran causes. Sirois is an active supporter of The Gary Sinise Foundation and The Battle Buddy Foundation, both organizations tackle crucial veteran’s affairs.

Steve Sirois believes that aspiring veteran entrepreneurs should take advantage of the drive and stubbornness many veterans are known for. “Do not ever let anyone tell you no. If you have the proper passion to open up a business for a certain reason, do not listen to anyone who ever tells you no.” Sirois also emphasizes the difficulties of entrepreneurism and the importance of perseverance. He states that though challenges are inevitable, the act of remaining focused has the power to guide you through difficult times.

Carl Churchill, Army veteran and co-founder of Alpha Coffee, took his passion for premium coffee and created a brand to represent his fellow veterans. Carl began his journey on September 11, 2010 with the purpose of giving back to the veteran community and took his company from operating in a basement to a successful business with twelve full and part-time employees. With every order, the equivalent of a cup of coffee is sent to active duty military overseas. Alpha Coffee has sent over 400 bags of coffee overseas this month to date. Churchill states the importance of maintaining his engagement with the active duty military community. You can visit Alpha Coffee’s website to donate to Coffee for Troops.

The StreetShares Foundation is accepting applications for the next Veteran Small Business Award. You can apply here.