By Shauna Vo Pulayya, Director of Content Marketing on February 23, 2017 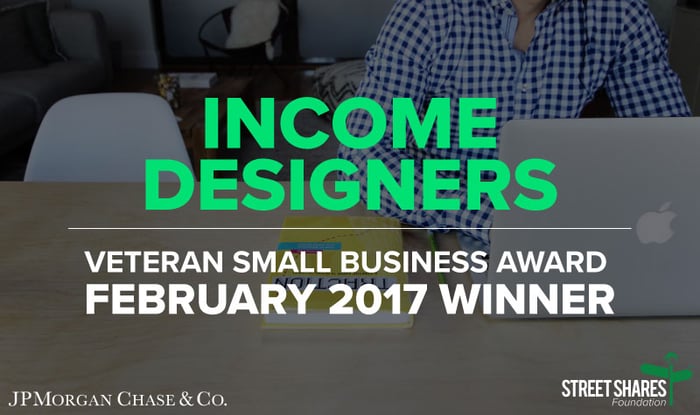 Inspirational and life-changing organizations continue to dominate the competition for the Veteran Small Business Awards. The finalists put up a good fight for the most votes. Thank you to all of the applicants, finalists and voters for your participation in the third round of awards. The StreetShares Foundation aims to not only provide these cash awards but to also be an inspiration and educational tool for other veteran small business owners.

This week is National Entrepreneurship Week. The StreetShares Foundation and StreetShares, Inc. celebrate entrepreneurs every week because of our focus on small businesses across the country. Today is the perfect time to celebrate and announce the winners of the February Veteran Small Business Awards. We announced the winners at the Bunker Labs DC Muster event on Facebook Live.

After serving for nine years, he started his business career in sales, selling marketing programs, tools and technologies to help businesses grow. Although Brian enjoyed his job, he, like many veterans, longed for work with a sense of leadership and purpose. While working for other companies, Brian also realized that he wanted to make a bit of extra cash. With three children and his supportive wife, Tiffany, the income he had was sufficient, but it wasn’t building wealth like he truly wanted for his family.

Building Side Businesses for Extra Income

While working full time, Brian decided to build small side businesses to build extra income. One of his businesses he started was a dog service business called Scoop and Scrub. Dog owners can use Scoop and Scrub to give their dogs a bath, remove dog waste from backyards, and spray their yards with organic bug spray.

With Scoop and Scrub and other side businesses, Brian had saved enough money to go to the Entrepreneurship Bootcamp for Veterans with Disabilities (EBV) program at Purdue University. That’s where the idea for Income Designers was born.

“Income Designers was built out of the idea to produce extra income that makes a difference in lives, as I did for myself with so many side businesses,” Brian said. “It’s not about getting rich quick. It’s about showing others, who may be struggling to make a car payment or want to purchase a home, how they can create an extra income with a side business.”

Brian did his research and surveyed 500 people personally. He found that many people would be happy earning an extra $2,000 to $5,000 to put toward retirement or buy a home. There was a need for Income Designers. Income Designers was created to help people take charge of their incomes by providing step-by-step instruction on how to set up different types of businesses such as real estate, dog services, landscaping, crafting and freelance writers or designers. With monthly webinars, videos and other useful resources, Income Designers walks aspiring business owners through idea, execution, and building an extra income.

Since graduating from EBV in October 2016, Brian has taken off with Income Designers. He is launching his first course in sales and have created strategic partnerships to continue growth. With the $5,000 from the Veteran Small Business Award, Brian plans to build the content marketing arm of his business, to create written and video content to drive traffic through SEO.

Second place winner, Richard (Rich) Sanders, a life-long patriot, started his career in the Army right out of high school, was honorably discharged in 2011 and a few years later started SHplates, a veteran small business that customizes 1-inch thick, 2- to 40-pound pieces of steel (or ruck plates) with a laser engraver.

In the military, soldiers train for the rigors of combat with heavy rucksacks or large backpacks, usually filled with metal plates called rucks. Rich saw the potential in using rucks for décor by engraving customized photos and images into the steel plates. He created a patented technology that uses a laser beam to cut the steel plates. Then, he coats the steel plates with powder coating and heating to deliver a finished product that also glows in the dark.

Rich is still an Army Reservist and previously served in the New Jersey Department of State after Hurricane Sandy. He then picked up contracting positions at Google and later participated in TechShop – Pittsburgh on a free year-long membership for veterans. That’s where he got the idea for SHplates.

SHplates stands for “strength and honor,” an ode to military service and his late mentor, Sgt. 1st Class Todd Harris. Rich made his first plate in honor of his mentor. He shared the plate and his story on Facebook and orders started pouring in.

“I’m not in it for me, though,” Rich said. “I donate six figures a year to charities and that’s what the business is for. I’m always thinking, what can I do to raise more money for charities?”

Rich has donated to dozens of charities nationally including Pets for Patriots, Warrior 360 and the EOD Warrior Foundation.

“The American Dream is still a thing,” Rich said. “I’m living proof and being in the military helps inspire people to strive for the American Dream. I can’t wait to deliver on the mission of my company to continue donating to charities, hiring veterans and mentoring the youth of America.” 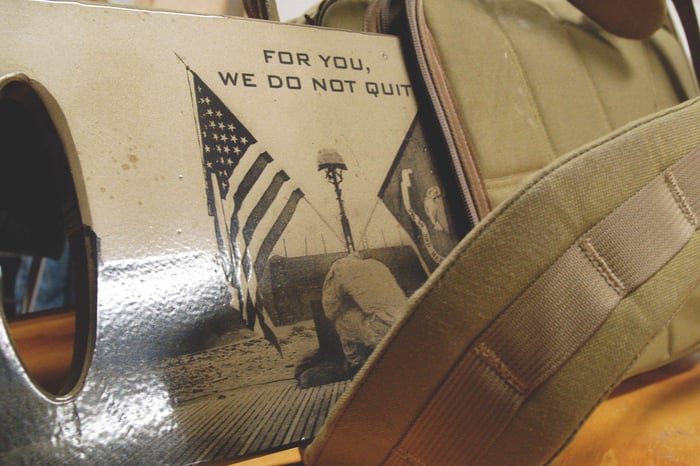 Jaime Velez, Army combat engineer veteran from Chicago started a technology company called PingMomo. PingMomo connects parents with other parents to provide safe, reliable transportation for their children when, for example, parents are working late and grandparents aren’t in town.

As a single parent, Jaime found it difficult to transport his children from home to school or for after school programs and sports events. School buses only run at certain hours and taxis are unreliable and not as safe. He thought there was a solution out there but when he did his research he found that there wasn’t. 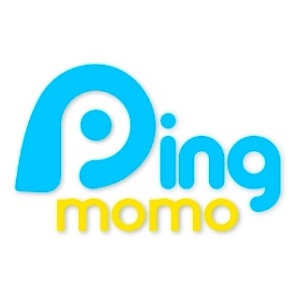 “As an Army engineer veteran, when you see an obstacle or problem, you have an instinct to solve that problem,” Jaime said. “PingMomo was created to solve the transportation problem for parents by leveraging social communities and bringing them together with technology.”

Jaime calls this technology “famtech” or family technology. His desire is to create a whole suite of technology products servicing families. Ping means to call for help and Momo is a nickname for a grandparent.

He and his partner, Jan Gorospe, Army veteran, have been building the app for the last four months and will be launching the PingMomo app to the Apple iOS app store very soon.

Jan and Jaime met at Bunker Labs, a peer-learning environment for veteran entrepreneurs. Bunker Labs has several offices throughout the United States and is based in Chicago. Jan and Jaime went through the accelerator program last year.

Jaime plans to use his winnings from the Veteran Small Business Award to finish developing the app.