Supporting 'vetrepreneurs' in business after military life from CNBC

"Are you sure you want to do this? Aren’t these folks more risky?

During a recent interview with CNBC's Squawk Box, Mark L. Rockefeller shared a personal story of a time a west coast venture capitalist expressed doubt in the security of investing in veteran entrepreneurs.

“In raising money for my own company - I’m a veteran myself, I was in the Air Force for nine years - came back in the summer of ’08, so the crisis was just kicking off. Bear Stearns had collapsed when I was raising money for my own business so I said, hey, I’m going to go out and fund veteran entrepreneurs," Mark explained. "And I was meeting with a west coast venture capitalist and he said, are you sure you want to do this? Aren’t these folks more risky? You know, PTSD and all of this?"

This is unfortunately a response that sounds very familiar to many veterans.

"He is glad I was in the Air Force and not an Army or Marine guy, because some of my Marines would have punched the guy in the face," Mark stated. "I’ve got to be honest. That is so infuriating. That is taking the standard stereotype- that is not true- and perpetuating it."

So Are Veterans a Risky Investment?

"Veterans make great entrepreneurs," he continued. "They’re so gritty. They’re so tough. No matter what you did in the military, you’ve been through some crucible experience. Some basic training difficult type experience. So veterans don’t give up. Right? And businesses- small businesses- fail for one reason and one reason only. That’s because the entrepreneur gives up. Everything else you can solve with time and money. Veterans don’t give up. They’re fantastic.”

Why Military Veterans Should Become Entrepreneurs

Mark's written in length about his passion for this subject before- like this piece, "Why Military Veterans Should Become Entrepreneurs."

In an excerpt from this piece, Mark makes his case:

"To my fellow veterans:

By nature of your military service, you possess the skills that are required to run your own business. As a Soldier, Sailor, Airman, or Marine, you learned the importance of communication, focus, and drive to accomplish the mission at hand. You’ve encountered problems that need to be solved on the fly and you’ve done so instinctively. Recall one of the earliest reports from Operation Enduring Freedom: U.S. special operations forces in Afghanistan coordinated precision airstrikes from laptops on horseback—21st Century technology met old-fashioned creativity to get the job done. That’s called entrepreneurship."

So, in short, military veterans should become entrepreneurs because, by the nature of their skills and service, they already are entrepreneurs. Why would anybody consider that a risky investment?

Watch Mark's entire interview to hear his powerful story and learn more about the great work of the StreetShares Foundation and their support of veteran entrepreneurship:

Supporting 'vetrepreneurs' in business after military life from CNBC. 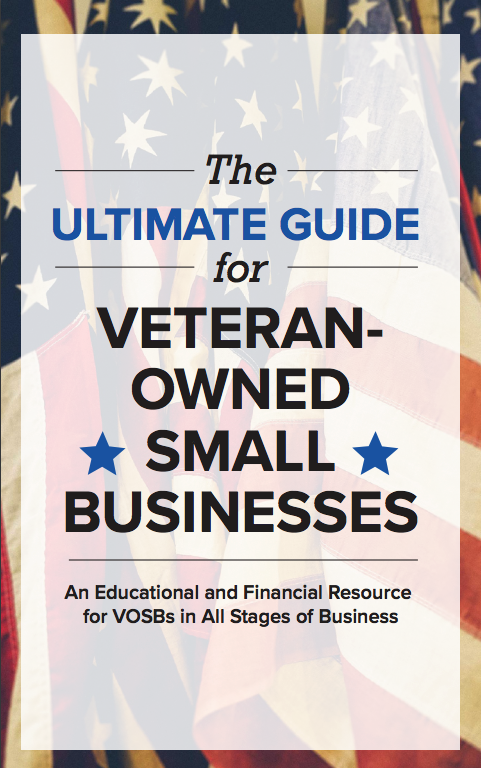