By Dominick M. Belfiore, Founder and CEO of Moving the Stone, LLC on January 2, 2019 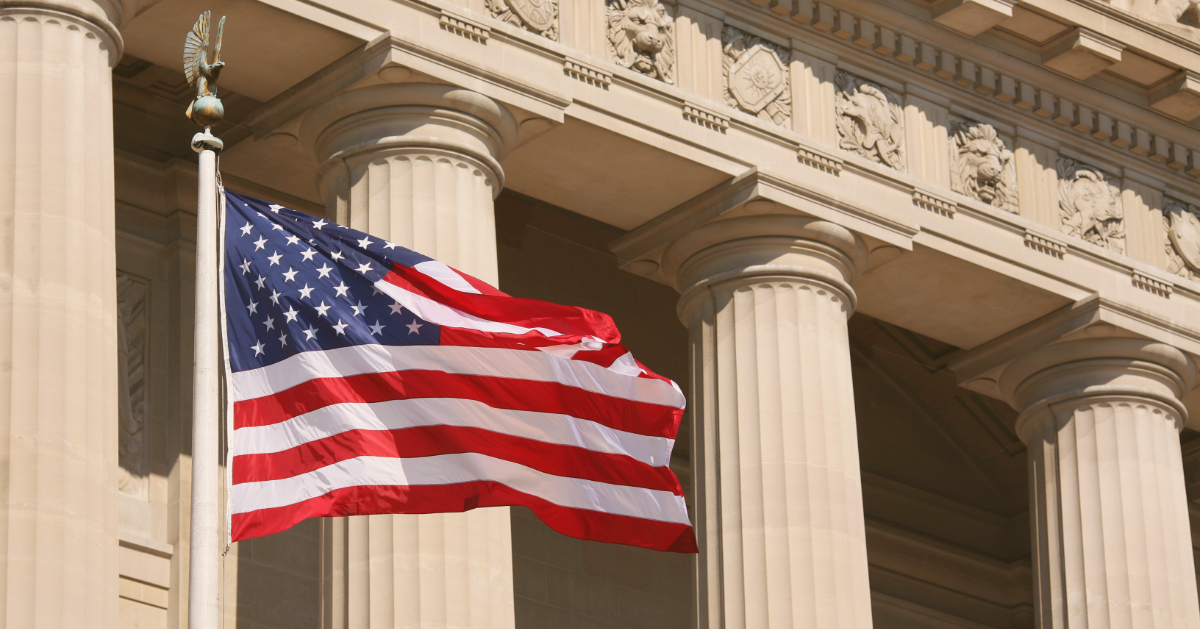 Happy New Year!  As we roll into the new year, it’s important to take a look and check in at some of the updates and proposals for small business rules and regulations that are set to take effect in 2019.

Here we highlight two major rules that have been enacted for 2019 and three proposed rules that may have a large effect on how government contractors and other veteran owned companies operate in 2019.

This act was passed on December 17, 2018 and adjusted the method which size is determined for small businesses that use NAICS codes determined by gross revenues.  Prior to this act, a business’s size for comparison to its size standard was determined based on analyzing the average of the business’ most recently completed three fiscal years of gross revenues.  So if your business’ last three complete fiscal year’s gross revenues were $10 million, $15 million, and $17.5 million, your size for comparison to your size standard would be $14.2 million [($10 + $15 + $17.5) / 3] = $14.2 million

This act extends the lookback of the analysis to the past five years.  For a growing company, this allows you to remain in the pool of competitive small businesses longer.  Take the company from the previous example.  If their growth was due to recent developments, their situation may look like this: [($10 million + $10 + $10 + $15 + $17.5) / 5]  = $12.5 million.

While this is great for firms who are grasping at every chance to hang on to small business set asides before being cast into the pool of full and open competition, it puts the pressure on smaller firms to sharpen their tools and become even more competitive as more firms are allowed to stay in the small business pool.

See also: How to Become Known, Liked, & Trusted in the Federal Marketplace

Proposed End to Self-Certification for SDVOSB

At the end of November, 2018 the House of Representatives introduced the “VA-SBA Act” (Verification Alignment and Service-disabled Business Adjustment Act) a bill that would eliminate the last remaining self-certification in government contracting - the Service-Disabled Veteran-Owned Small Business (SDVOSB) certification.  There are currently two routes to become SDVOSB certified in federal contracting.  For contracts with the Department of Veterans Affairs (VA), businesses go through the Center for Verification and Eligibility (CVE) process, but for businesses doing business with other federal agencies, a self-certification option still remains.  This bill would eliminate the option for businesses to self-certify and roll both certification programs into one formal certification under the auspices of the Small Business Administration (SBA) - not the VA.  Control shifting to the SBA follows the shift on October 1, 2018 of the VA adopting SBA’s eligibility requirements for SDVOSB eligibility.  The act includes language that would allow for currently self-certified firms a year-long grace period before requiring them to go through a formal certification process.   While this is something that will take time to enact and implement, it is still an issue to keep an eye on.  History has shown us that changes in programs and systems can create backlogs and certifications are always something to remain proactive with maintaining.

Just starting out? Read The First Five Things You Need to Do Before Entering the Federal Market

The SBA closed out 2018 by closing comments on some major proposed changes to its HUBZone (Historically Underutilized Business Zone) Program.  There are numerous changes in this proposed rule, here are a few of the high-level proposals:

The government contracting landscape is continually shifting.  As we enter a new year with fresh opportunities, fresh resolutions, and fresh goals, make sure you’re staying on top of what’s changing in the landscape so you can adjust your strategy accordingly.

We created “The Government Contractor’s Handbook” to help you through every step of the process. It includes secrets to become successful, how government contract financing and factoring works, proposal basics, how to manage your sales process and much more. Join the thousands of veteran small business government contractors who have downloaded it. Click here to download it now.