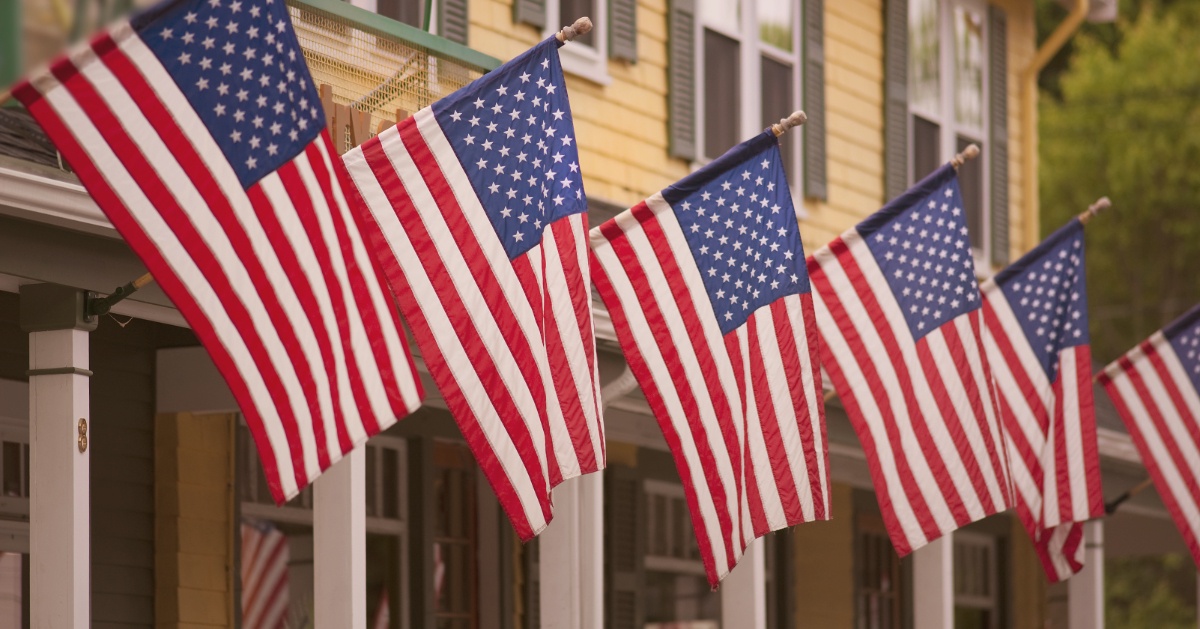 You are a leader.

You’ve already acted with more poise under pressure than most people do in a lifetime. You’ve shown bravery in the most daunting situations one can face. These experiences will naturally yield positive results in a position of leadership; people around you will seek your guidance and direction, knowing they can trust your judgment. Use this to confidently build a team and lead them to success.

See also: Why The Military Is The Best Entrepreneurship Training Program In America

Programs like Techstar’s Patriot Bootcamp, The Institute for Veterans and Military Families’ Entrepreneurship Bootcamp for Veterans with Disabilities, VETtoCEO, and VetsinTech provide valuable training. Incubators and accelerators like Bunker Labs provide a nurturing environment. Traditional, stalwart veterans groups, like the American Legion, deploy their substantial resources to support young veteran entrepreneurs. Congress has helped with the Veterans Entrepreneurship Act of 2015. We veterans now have our own networks of angel investors and venture capitalists for sources of funding. These resources exist because they believe in your ability to succeed as an entrepreneur.

This isn’t a new concept.

There is a rich history of military veterans finding success in business. A Syracuse University study found that nearly 49.7 percent of WWII veterans went on to own or run a small business. Now it’s time for our generation to do the same. We have the opportunity to define our legacy through a collective act of “second service” to our country. By starting and running successful businesses, we become a catalyst for the real, sustained economic growth that our country desperately needs.

In closing, realize that your potential as a leader in the business world is unbounded. I hope you accept the challenge of entrepreneurship head on. I know you’ll win.

We, at StreetShares, want to help you win. That's why we created this valuable guide that puts all of the resources you need to get started in building your business. "The Ultimate Guide for Veteran-owned Small Businesses" lists dozens of resources to education, training, networking groups, accelerators and a complete section to learn about the basics of financing. Join thousands of veteran business owners who have downloaded the eBook to get started.

Mark is an entrepreneur, recovering attorney, and military veteran. He is the Co-Founder & CEO of StreetShares.com. His mission is to fund the next great generation of American business owners. Follow him @MarkRockefeller

3 Comments
Previous Post: Is it Risky to Invest in Veteran Entrepreneurs?
Next Post: Why The Military Is The Best Entrepreneurship Training Program In America