September's winner was Noble Brewer, a Veteran-owned beer club based in Oakland, CA. Members receive shipments of beer inspired by the pioneers of the craft beer movement – homebrewers.

Noble Brewer was founded by Claude Burns, a former U.S. Navy Lieutenant and graduate of MIT’s business school. A longtime craft beer connoisseur, Claude saw an opportunity to use his Navy skillset and business education to share his appreciation of craft beer with others by promoting the nation’s top homebrewers. In 2013, he established Noble Brewer to give exposure to small brewers, educate consumers on home craft beer, and empower brewers. Claude and his team identify the best homebrewers from around the country and pair them with a professional brewery to mass produce each homebrewer’s recipe. Once bottled, Noble Brewer ships a sample of each beer and the story behind the featured homebrewer to Noble Brewers beer club members. The end result is the widespread distribution of unique, one-of-a-kind craft beers unavailable in stores or restaurants. 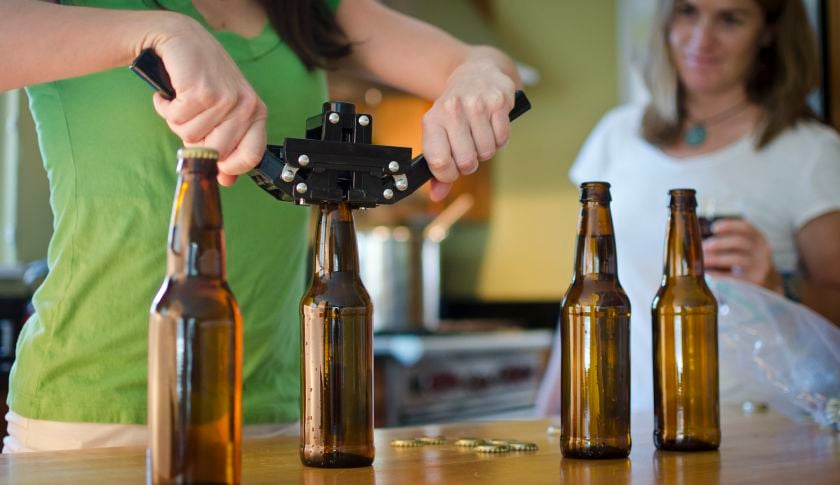 Each month, Veteran and military spouse owned small businesses who apply for pre-approval for a business loan on StreetShares.com will be entered for the award. Entries will be considered for the award for the month in which they submit their loan application. Businesses that enter are evaluated based on market need, product or service competitiveness, and potential mass appeal. The winner each month is chosen by a panel led by StreetShares advisor and former Chief of Staff of the U.S. Army, General George Casey, and awarded $5,000 to help grow their business.