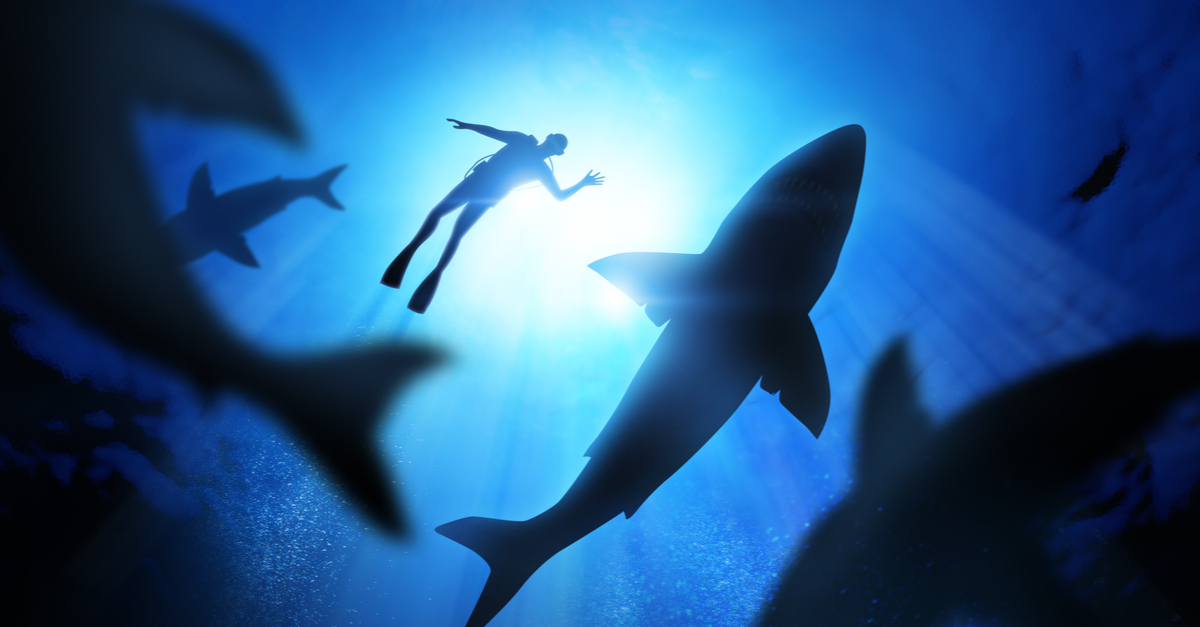 UPDATED: June 21, 2016: OMNA is launching this summer. Visit omnainc.com and watch out for sharks!

Success is not linear. You’re going to have ups and downs and setbacks and sometimes it’s going to feel like you’re going in circles. You have to keep going and get back to that point where you have momentum.

Carson Henderson, Marine Corps Veteran and Founder of OMNA, was conducting scout swimmer training off Camp Lejeune when he and his platoon noticed dark shadows in the water beneath them.  The safety boat started yelling, “Get out of the water!” Some guy had just reeled in a seven-foot hammerhead shark and Carson and his platoon were swimming right through a school of them.

That wasn’t Carson’s first shark encounter—when you start surfing at an early age, you’re bound to run into a few. Carson has found himself next to reef sharks and once saw the shadow of a shark in the wave he was surfing off a beach in North Carolina.

Carson designed a surfing tourniquet leash after a surfing trip in Costa Rica. While he and his friends paddled to reach a surf spot through a particularly dangerous part of a river known for crocodiles and sharks, he thought about what might happen if one of them was attacked—without a tourniquet there would be no way to stop the bleeding. An idea was born to invent a solution to revolutionize safety in water sports.

In the event of a shark attack…

Carson created OMNA in December 2012. The company was a conglomeration of his interest in the military, water sports and emergency medicine. He called the company OMNA—a term he and his military buddies used to describe someone who can do anything. OMNA stands for One Man National Asset. The name signifies the life saving capabilities OMNA’s products provide, and pays homage to the Marine Recon heritage, “Jack of all trades.” 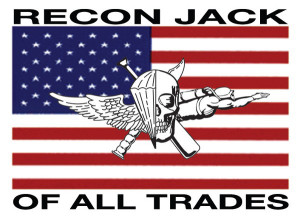 As Carson began researching for his business, what kept coming up time and again in cases of shark attacks was the issue of victims bleeding out and dying before they had a chance to receive medical attention. With the shark attacks in North Carolina, at least one of the victims was saved because someone made a makeshift tourniquet out of whatever they could find.

“You can bleed out in as little as three minutes—you can’t get to a hospital that fast. It’s a problem and we have the solution.”

OMNA’s tourniquets come in two prototypes: amphibious for divers, lifeguards, and all other water sports that don’t require a leash. The tourniquet leashes are for surfers or other water sports that require boards. The amphibious tourniquets can fit on someone’s ankle, wrist, or equipment, while the leash ties around someone’s ankle and attaches to their surfboard. Both products offer life saving capabilities to users in and out of the water.

“It’s one of those things that’s better to have it and not need it than to need it and not have. It’s just easy. You don’t have to think about it, we’ve tested them surfing everywhere, they hold up without getting in the way. They can stop bleeding effectively as a tourniquet when needed.”

Success for Carson has been a winding path with setbacks, complications and roundabouts. He started out after his trip to Costa Rica, buying materials to create his first prototype and sewing in his off time in Iraq. He’s been through many iterations before being satisfied with his product. Carson says it’s not perfect yet, but as people test it and give him feedback, he’ll continue making improvements. 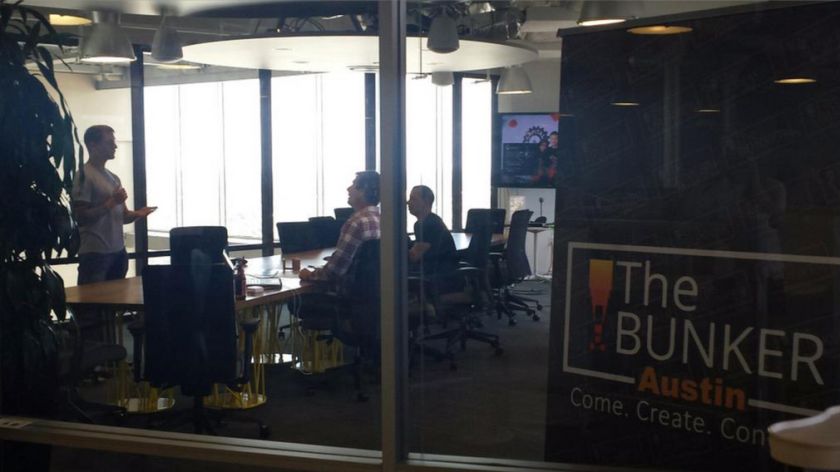 Carson has had to address many engineering flaws, deal with filing patents, figure out marketing and product packaging, and many other things outside his comfort zone. It’s a whole new endeavor for him, which parallels mission planning in the military, but, according to him, is far more detailed.

“Everything will cost more money and take more time—you have to be adaptable.”

The Marine Corps instilled in Carson two values: that you have to give everything you’ve got when you’re on a mission, and that you have to be willing to fail in order to succeed. Those two values gave him the courage to launch his dream and build a business.

“I’ve got nothing to lose and everything to gain by creating this myself.”

Carson is happiest as a business owner the moment someone recognizes the value and potential of his product. He knows he’s putting something in their hands that can either save their life or someone else’s life.

“They recognize this as forward momentum in water sports and a disruptive revolution for water sports accessories. I’m excited for the forward progression of my tourniquet leash and amphibious tourniquet—I started out with this idea, but where will it evolve 20 years down the road?”

Laura Walton is a freelance writer and contributor for StreetShares.com. She is passionate about all things social media and public relations as they relate to small business and entrepreneurship.