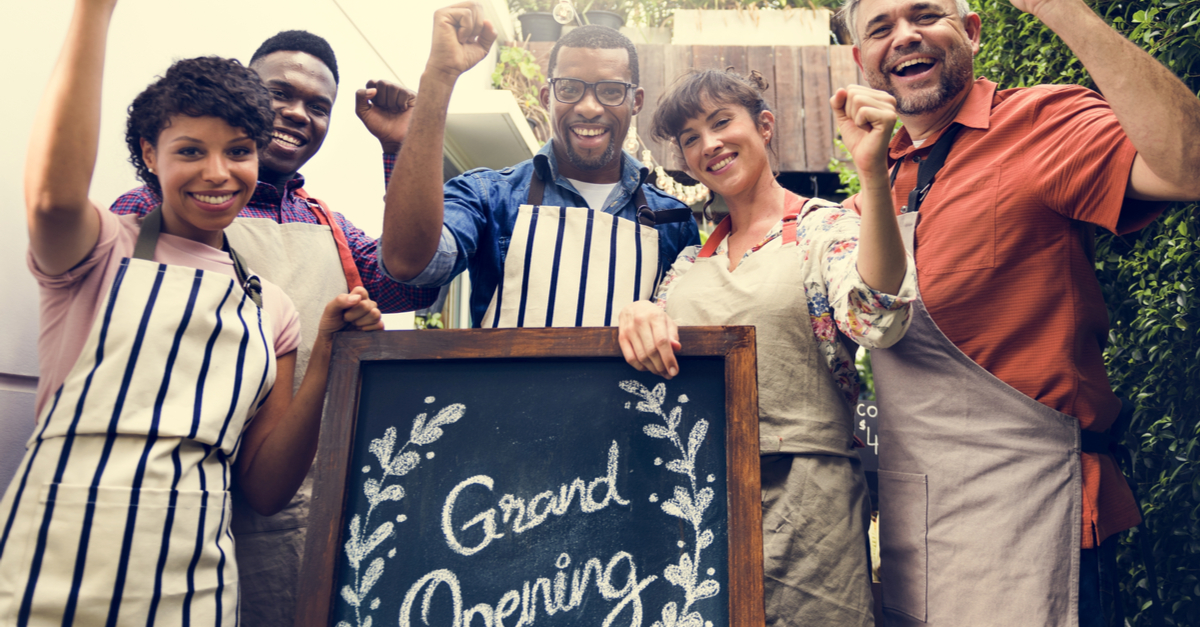 Veteran-owned and operated, StreetShares' currently focuses on using competition and affinity lending to lower borrowing costs for veteran-owned small businesses – as many investors are veterans themselves. There are more than two million veterans inCalifornia, and four million small businesses in the state.

"Our desire is to bring a competitive marketplace to online lending," StreetShares CEO Mark L. Rockefeller (@MarkRockefeller) said. "Who better to first benefit from this system than our fellow veteran small business owners in the state of California?"

Business owners on the StreetShares marketplace can apply in minutes, get pre-approved for funding in seconds and fund their businesses in under a week—enabling retail businesses like Combat Flip Flops in Washington to build out their inventory, government contractors like Spartan Business and Technology in D.C. to expand their current contracts, or multimedia businesses like WazaMedia in Maryland to build their team of designers and web developers.

StreetShares is dedicated to funding the next generation of American small businesses through its auction-based funding model where qualified retail and institutional investors bid to back portions of small business loan requests. The StreetShares marketplace combines the lowest bids into a single loan for the business, a technique designed to decrease the borrower's cost to the lowest-possible rate. StreetShares funding is open to any qualified small business owner and the company is based outside of Washington, D.C.