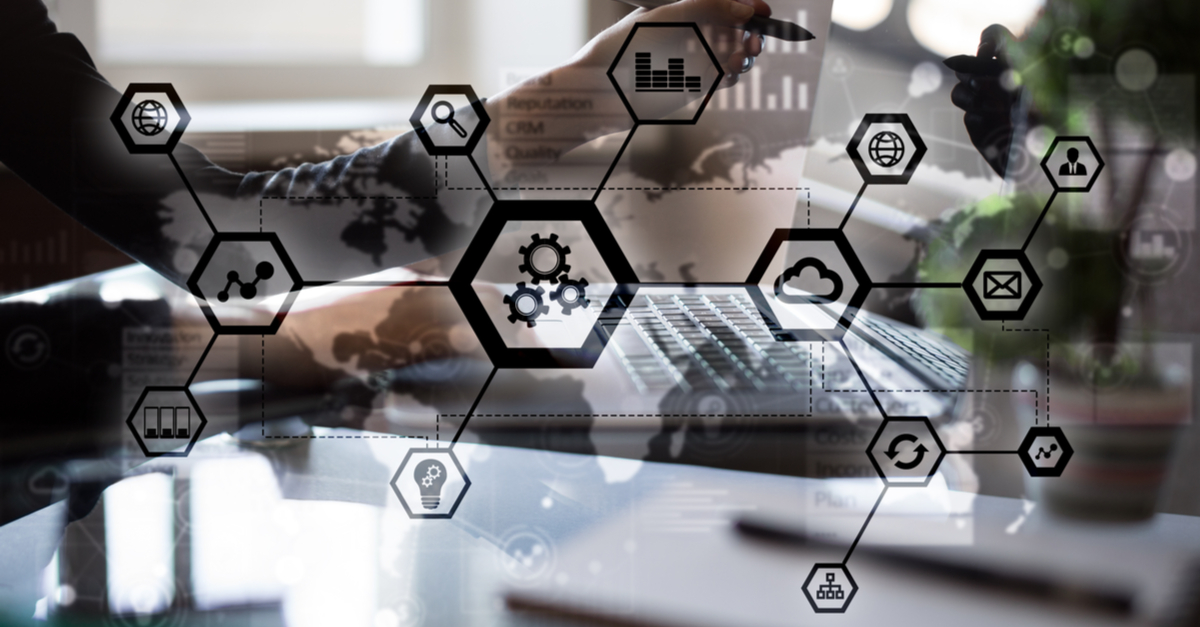 “Starting Spartan was all about giving people an opportunity they otherwise wouldn’t have. There are lots of good people out there, but few opportunities. I had already retired from the military, so this wasn’t about needing more money, but rather I had something to offer and enjoyed creating new things. Helping people comes from the heart—in helping someone you can change a life.”

Lorenzo Downing, President of Spartan Business and Technology, founded his business with the core mission of serving people. Spartan provides solutions to government agencies and institutions to improve their businesses through the use of new technology and management best practices. Spartan is a Service-Disabled Veteran-Owned Small Business located in National Harbor, Maryland, just across the Potomac River from Washington, D.C.

Lorenzo’s business philosophy was strongly influenced by his 24 years of experience and training in the United States Air Force.

From distracted to focused 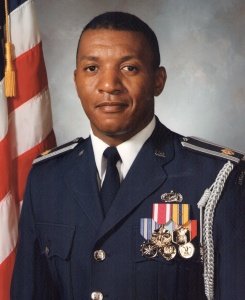 Lorenzo joined the Air Force right out of high school. He was a bit of a rebel, but his time as an enlisted man gave him the discipline and focus needed to make important decisions, as well as the confidence to handle any situation. After serving four years, Lorenzo left the Air Force to attend the University of South Carolina. He graduated with a degree in Business Administration and Economics and then re-joined the Air Force as a Budget and Cost Management Analysis Officer.

During the next 20 years, Lorenzo was given assignments all over the country, including Boston, where he received his master’s degree at Harvard University. In the Air Force, Lorenzo’s expertise was systems development and managing business operations for multi-million dollar projects within the private sector.  With his talents, degrees, experience, and the network that he developed over the years, Lorenzo was a prime candidate for the private industry when he retired from the Air Force in 1998. KPMG called shortly after and Lorenzo became a senior manager, and eventually a partner.

In 2007, Lorenzo decided it was time for a new adventure. He took a year-long sabbatical to decide what his next step would be—and decided to build Spartan. “I built Spartan for the same reason people climb Mt. Everest—because it’s there. I did it because I wanted to, not because I had to.”

Lorenzo spent the next couple of years laying out exactly what he wanted. He launched in 2011, but it wasn’t until 2012 that things really started growing.

“We suddenly needed ten new employees, yesterday. It was exciting and scary. There are things that don’t dawn on you until you get to that moment. You’re working so hard to get that first sizable contract and then you get it, and then it’s like, ‘Okay, I have to deliver. This is real.”

At the beginning of 2011, Spartan was given two small projects, hired one employee, and made a gross revenue of $59,000. Spartan currently has approximately 100 employees and made $7.4 million in revenue in 2014. 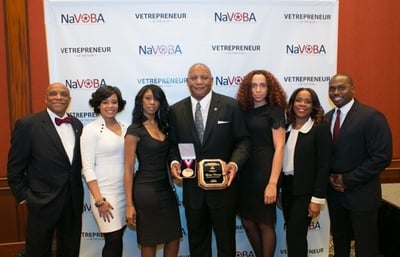 Lorenzo tells his people all the time, “Delivery is everything.” He thinks of handing a client as if it were a shuttle returning from outer-space: astronauts go up on a rocket, and on the way home, they glide. They have one chance to land correctly. In the same way, small businesses only have one chance to make a great impression.

Lorenzo cares so much about the quality of Spartan’s services because he cares about his employees—their development and growth within the business. He loves watching people grow because it enables him to apply the skills he learned from his mentors. Lorenzo has an open door policy for his staff so that anyone—from the most junior to the most senior employee—can talk with him directly.

Gliding into the future

Lorenzo’s vision is to keep building organically, to see how large he can make the business, and see how many people can benefit from its existence. Because Spartan is all about people, Lorenzo’s number one priority is to enable his employees to pull in the same direction, have the same objectives, communicate with each other, and respect one another. Lorenzo believes in his vision for Spartan, and he wants his employees to enjoy going to work as much as they enjoy going home.

Spartan used their loan from StreetShares for necessary operating capital to expand their current contracts.

To learn more about Spartan Business and Technology, visit www.spartanbt.com.