An Entrepreneurial Spirit: The Story of Smoothie Sailing
| StreetShares Blog 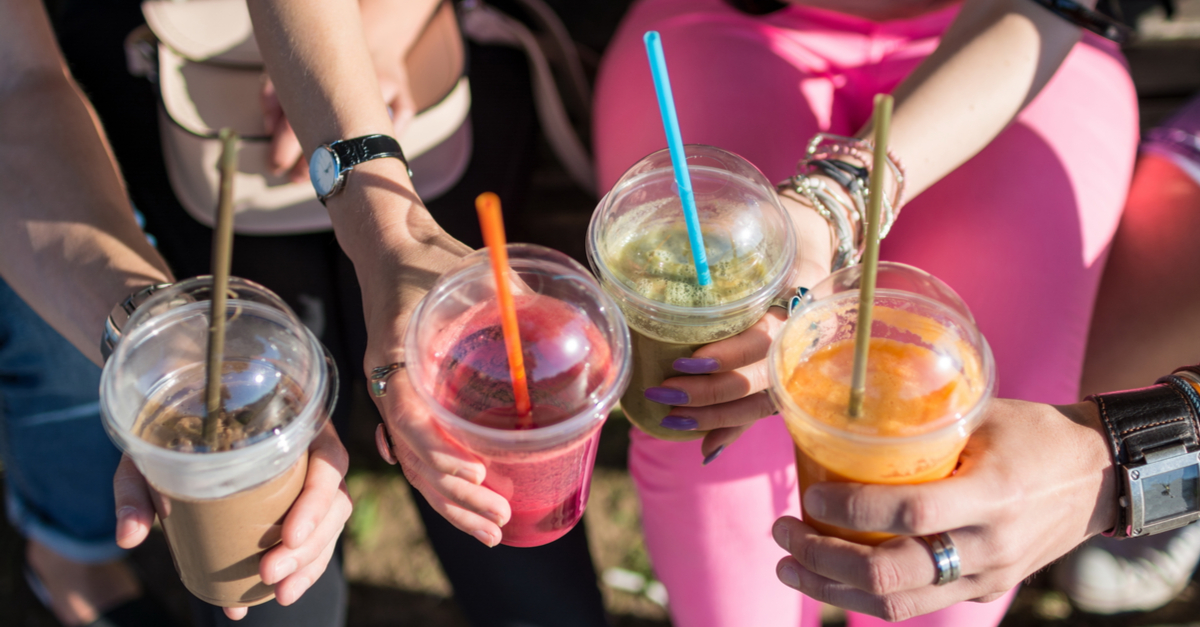 Alexandra Myers remembers her uncle taking her on her very first Smoothie King trip when she was 12. The franchise was not only a staple of her hometown in New Orleans, but became an integral part of her life. When she attended the United States Naval Academy, she keenly felt something was missing and instinctively knew a smoothie shop would do well on military bases where healthy meal options are scarce.

Alexandra is now a managing member of the Smoothie King franchise, managing seven locations on military bases throughout the U.S. Her vision is providing healthy meal options to members of the armed service.

When Alexandra attended the United States Naval Academy in Annapolis, Maryland, she was frustrated that the students weren’t allowed off base during the week for meals—they could either dine with their squad in the cafeteria or order food to pick up at the gate. Neither were particularly healthy options.

After graduating and serving in Japan and San Diego, she found that the same rules applied to military bases—healthy options were few and far between, and military personnel were trapped at work. Bases were often isolated and removed. Even if someone left the base for lunch, the process of getting in and out of the gates took so much time it made the trip not worth the effort.

Alexandra saw a business opportunity and determined to run with it. When she completed her five years in the Navy, Alexandra combined her love for Smoothie King with her passion for putting easily-accessible, healthy options into the hands of military members. She founded Smoothie Sailing, LLC in 2009 and took over three existing Smoothie King stores in 2011.

Developing the potential in others

One of the greatest ways the military prepared Alexandra for entrepreneurship was that she learned to work with and manage a large number of people. When she was fresh out of the Naval Academy, at the age of 22, she was stationed in Japan as a Surface Warfare Officer. She hit the ground running, managing anywhere from 25 to 40 people at a time. She quickly learned the necessity of adaptability to new situations and how to be perceptive of individual personalities and interests.

Alexandra enjoyed the challenge of working with all kinds of people. She loved to figure out what made them tick, to see their potential, and to help them grow. Now that she owns a business with seven store managers and dozens of employees, she is easily able to pick up on issues affecting her employees’ work as well as anticipate potential future problems. She has also learned how to encourage her employees to take the reins and run with an idea. Her goal is to empower her people to improve themselves, and in turn benefit the business.

Alexandra has always liked the idea of owning her own business, especially since many members of her family have been entrepreneurial. She has never thought of entrepreneurship as having a downside or being particularly risky—and she is incredibly excited by new ideas and the potential of success in what she could build. Alexandra enjoys how dynamic her job is. Every day is different, interesting, and full of opportunities to learn and improve her business and team. 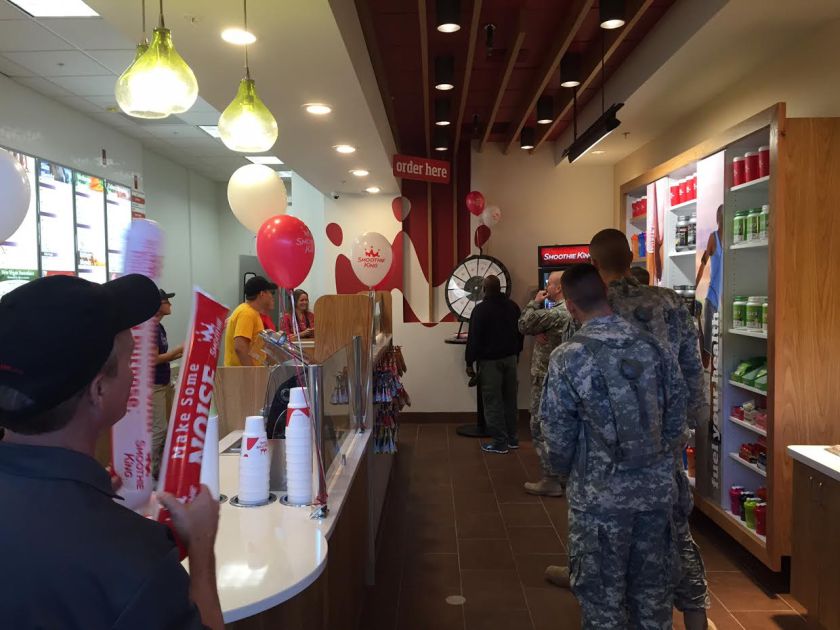 Military bases have been incredibly receptive and appreciative of Alexandra’s stores. Her vision is to continue to work with the military to build new stores that will provide healthy options for those who serve our country.

To learn more about the Smoothie King, visit  www.smoothieking.com .