A Vision of Peace: The Story of Combat Flip Flops
| StreetShares Blog 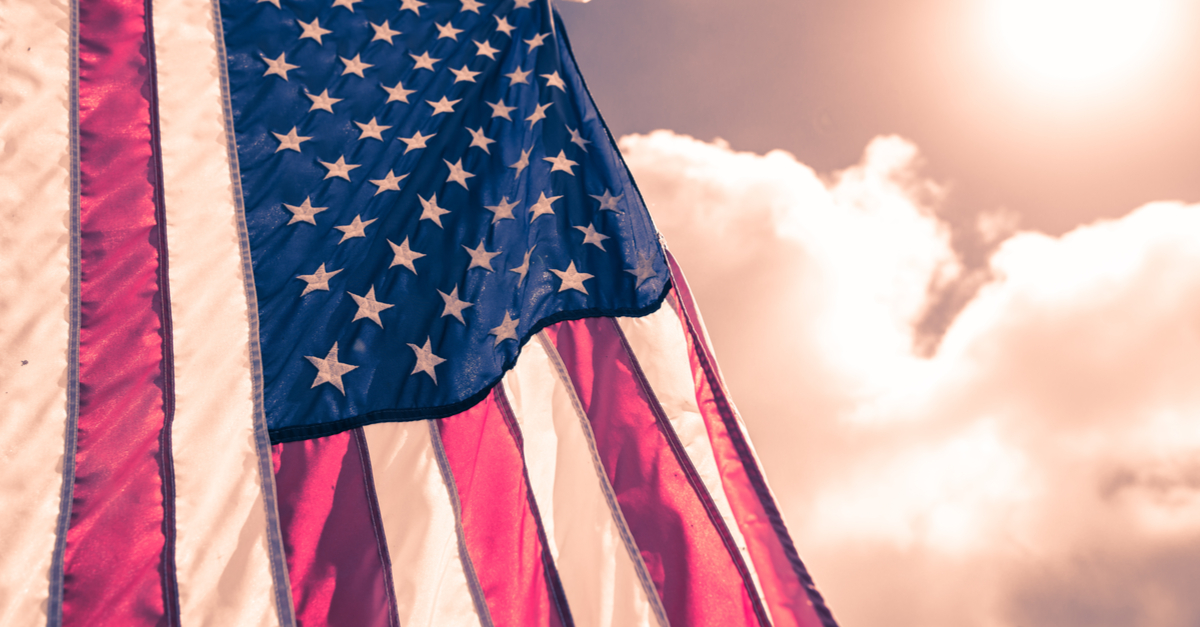 If you’ve never been to Afghanistan, it’s tough to understand the terrain, environment, and poverty of the country. It is heartbreaking to a degree. I went there with one mindset on my first deployment and I left with my view completely changed.

Meet Matthew “Griff” Griffin, former Army Ranger of the 75th Ranger Regiment. His experiences in Afghanistan, both from his time in the U.S. Army and his later return with a medical service and rescue company, led him to create his own business. Combat Flip Flops is focused on providing solutions for war-torn countries.

Located in Issaquah, Washington, Combat Flip Flops exists to create opportunities for entrepreneurs in conflict areas around the world in hopes of changing the way wars are won—namely by making products that empower consumers to promote peace through trade.

A vision for war-torn countries

Griff remembers his time as a soldier in Afghanistan, walking through villages in the middle of winter, watching the Afghan people struggle to survive. What struck him most was their generosity in sharing all their food with him and his fellow soldiers. He found that people were still people, regardless of the conflict around them—they had the same desire to survive and thrive with their families.

After leaving the Army in 2005, Griff returned to Afghanistan as a Military Account Manager for Remote Medical International, a medical support organization. It was after visiting a shoe manufacturing factory in Kabul that he had the idea for his business. 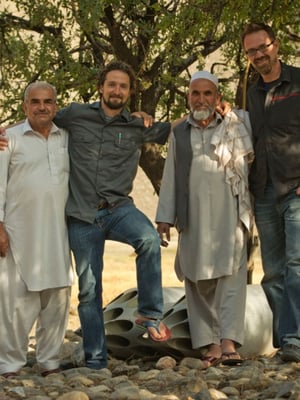 Operating under the belief that an economy drives education, politics, and the military, Griff wanted to prove that economic development can positively affect conflict zones. His hope was to build a business that would be the first of many businesses to adopt this mindset of commerce over bloodshed.

Armed with his crazy idea and a vision of peace, Griff launched Combat Flip Flops in 2010 with his co-founders, Donald Lee and Andy Sewrey. While their vision was to manufacture their products in Afghanistan, Griff, Lee, and Andy ended up making their first marketable footwear themselves in a guerilla flip flop factory—Griff’s garage.

Griff can look back and see the many ways his time in the military shaped his ability to be an entrepreneur.

“When you’re in the Army, they put this insurmountable task in front of you and it’s so complicated you’ll never be able to do it. But then they break it down into very fundamental skills and train you up in those skills in a progressive manner. So in the crawl, walk, run approach you’re able to take individuals with no skill and do something very complicated.”

Griff has found that the same method applies in business. When he started out, he had few business skills and had to master the very basic fundamentals. Mastering those fundamental skills eventually led to his success.

Combat Flip Flops’ products are now currently manufactured in Laos, Columbia, Kosovo and Afghanistan, providing locals with the opportunity to rebuild their economy. Many of their products now have a double–bottom line. For example, for each sarong wrap sold, Combat Flip Flops and the manufacturers donate funds to put Afghan women in secondary school. In spite of the challenges the business has faced since their launch, they’ve progressively grown 200%-400% each year.

A hope for a peaceful tomorrow

Griff believes 2015 is the year for Combat Flip Flops to keep up enough production to meet their increasing demands. The business has spent the past four years growing out their supply chain, building their brand, and growing their social media following, but they’re ready to prove their concept of bringing peace to war-torn areas works.

While Griff faces many unknowns in his business, the most rewarding and fulfilling thing for him is the ability to work with a team that owns their jobs, he loves working with every day, and believes in the mission of Combat Flip Flops.