More Than We Ever Anticipated: The Story of Robert Andrews Medical
| StreetShares Blog 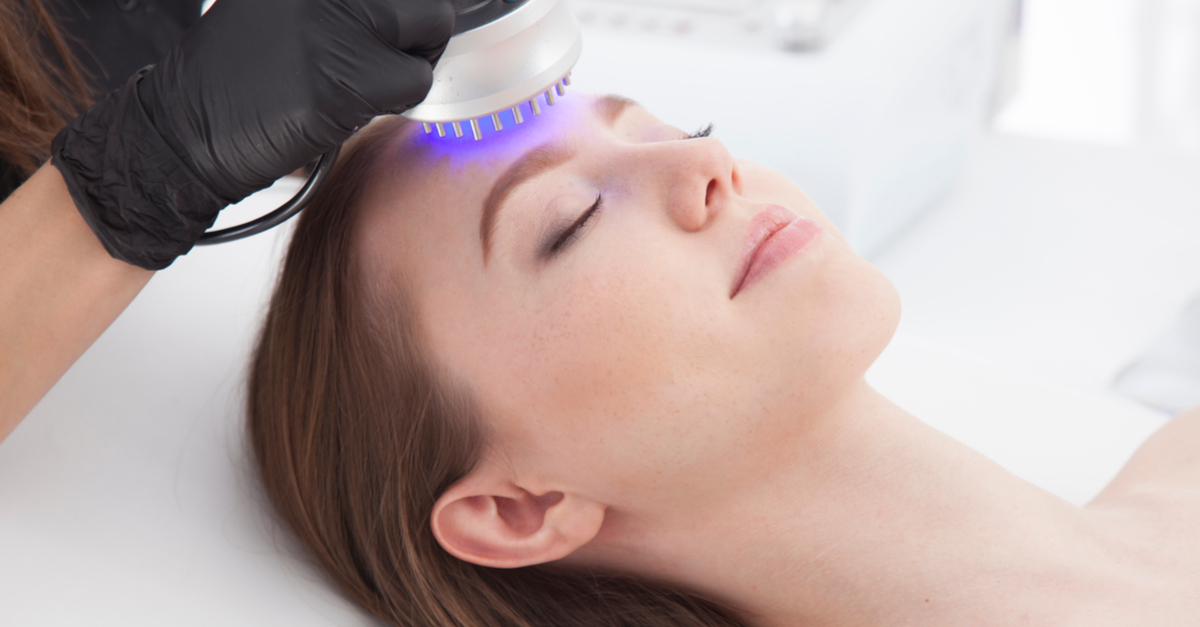 Halle and Andy Friedman, co-owners of Robert Andrews Laser & Medical Aesthetics, can’t count how many times they've looked at each other and said, “Oh my gosh, this is so much more than we ever anticipated.”

Andy and Halle met while stationed at Keesler Air Force Base in Mississippi. Halle was transitioning out of active military duty to pursue a degree in nursing. Neither imagined that years later they would create a successful business built on principles learned during their combined 40 years of U.S. Air Force experience.

A passion for medicine

Halle was always medically inclined by nature, and was raised in an environment that fostered an affection for the profession. Her father was a small town doctor and she spent much of her early years around doctors’ offices. It was no surprise that she chose nursing as a profession. After completing her Nursing degree, Halle returned to the Air Force Reserve as a battlefield nurse.

When Halle left the Reserves, she transitioned into a position as an RN Operations Manager for Memorial Hospital Emergency Department in Colorado Springs, supervising more than 40 employees.  Although Halle enjoyed her job, she determined it was time to create her own business—something she had always wanted to do. Halle was already great with a needle and interested in aesthetics. She and Andy were married by then and both had their Master’s in Business. They decided to combine their business experience with Halle’s passion to realize her dream and found Robert Andrews.

Halle received advanced aesthetic training focusing on Lasers and dermal fillers at the National Laser Institute in Scottsdale, Arizona. She spent a year researching, training, and creating a business plan before she and Andy opened the doors of Robert Andrews in September 2012. They had Halle as the sole RN, one aesthetician, a front desk manager, and Andy to run the entire operation.

Within the first year of opening their doors, Robert Andrews had upwards of 1,200 clients and more requests for Halle’s care than she could manage. The practice now has two nurses, four aestheticians, two front desk managers, and an account manager who works with Andy. Their business is known for their Palomar ICON Laser which is the only one of its kind in southern Colorado, as well as for Halle’s unique and caring bedside manner.

A vision for the future

Seeing the potential for such incredible growth within their first year of business is what has kept Halle and Andy going. They’re learning how to juggle their many roles as planners, trash-taker-outers, and day-to-day business operators. They are also very proud of their ability to provide jobs for other people within their community.

Halle and Andy still have big dreams for Robert Andrews—they want to franchise their business and develop turn-key solutions so other general practitioners can adopt their model and open medical spa clinics of their own.